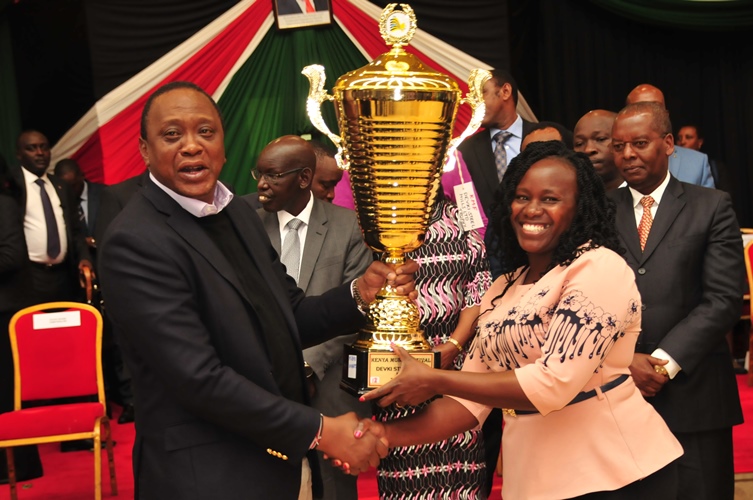 Mount Kenya University successfully defended its 2017 championship to lead again in the festival that had the various Universities and University Colleges compete. Eight (8) campuses were registered to compete in a total of fifty four (54) items from 10th to 16th August, 2018.

A total of twenty three (23) trophies, up from the seven (7) last year, and numerous certificates were won. In addition, the Cultural troupe scooped Ksh. 600,000 award by the Kenya Commercial Bank of Kenya after winning two verses on Self-employment/ Tujiajiri.