The women teams emerged the second-best overall winners at the USIU-AFRICA KUSA NAIROBI WOMEN CHAMPIONSHIPS GAMES. Among notable performers were Netball, Tennis and soccer ladies’ teams who own in their notable categories. 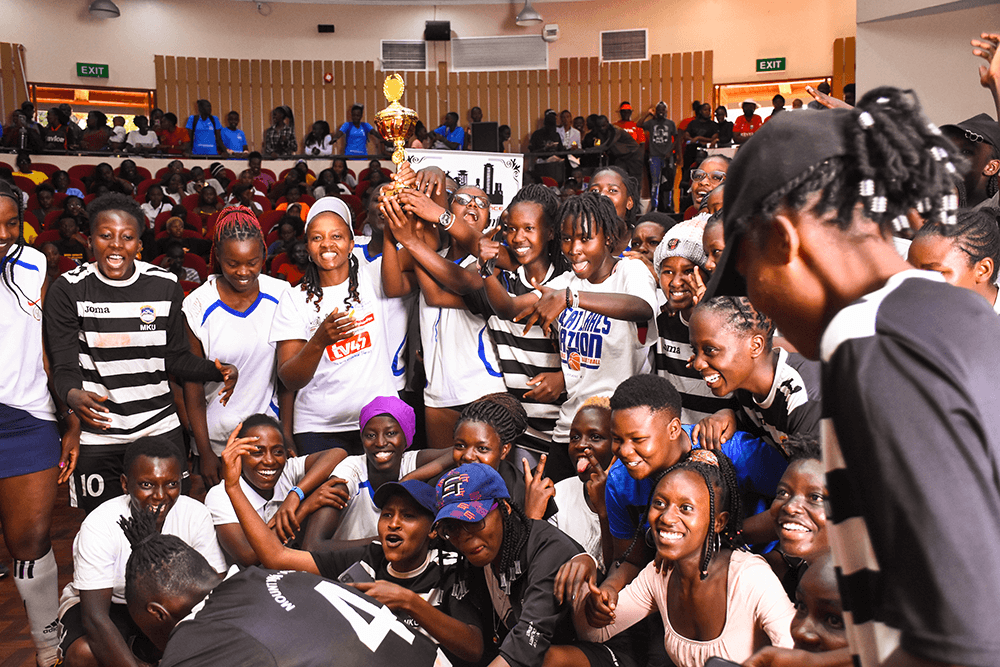 Among the notable awards